Skip to content
close
You have been idle for more than 1 minute! Here are the recommendation articles for you! 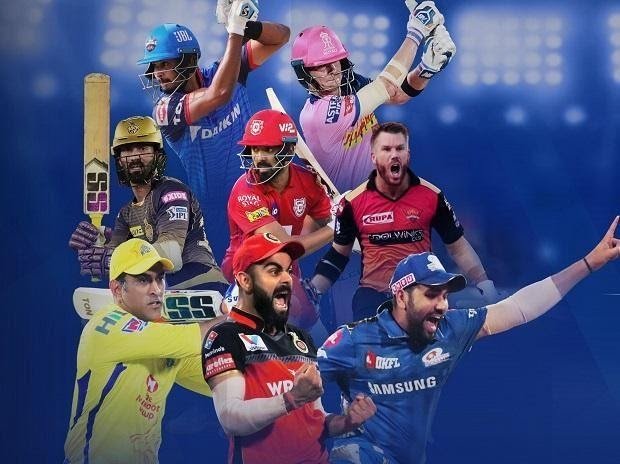 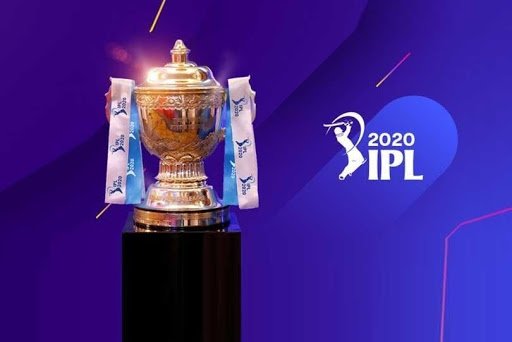 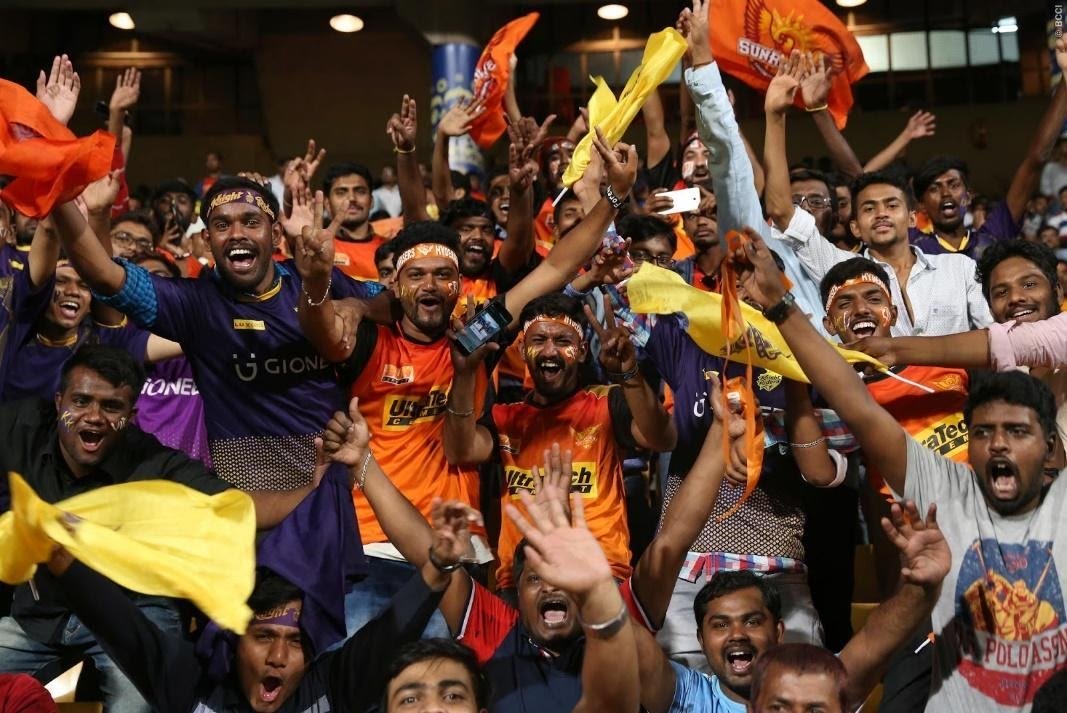 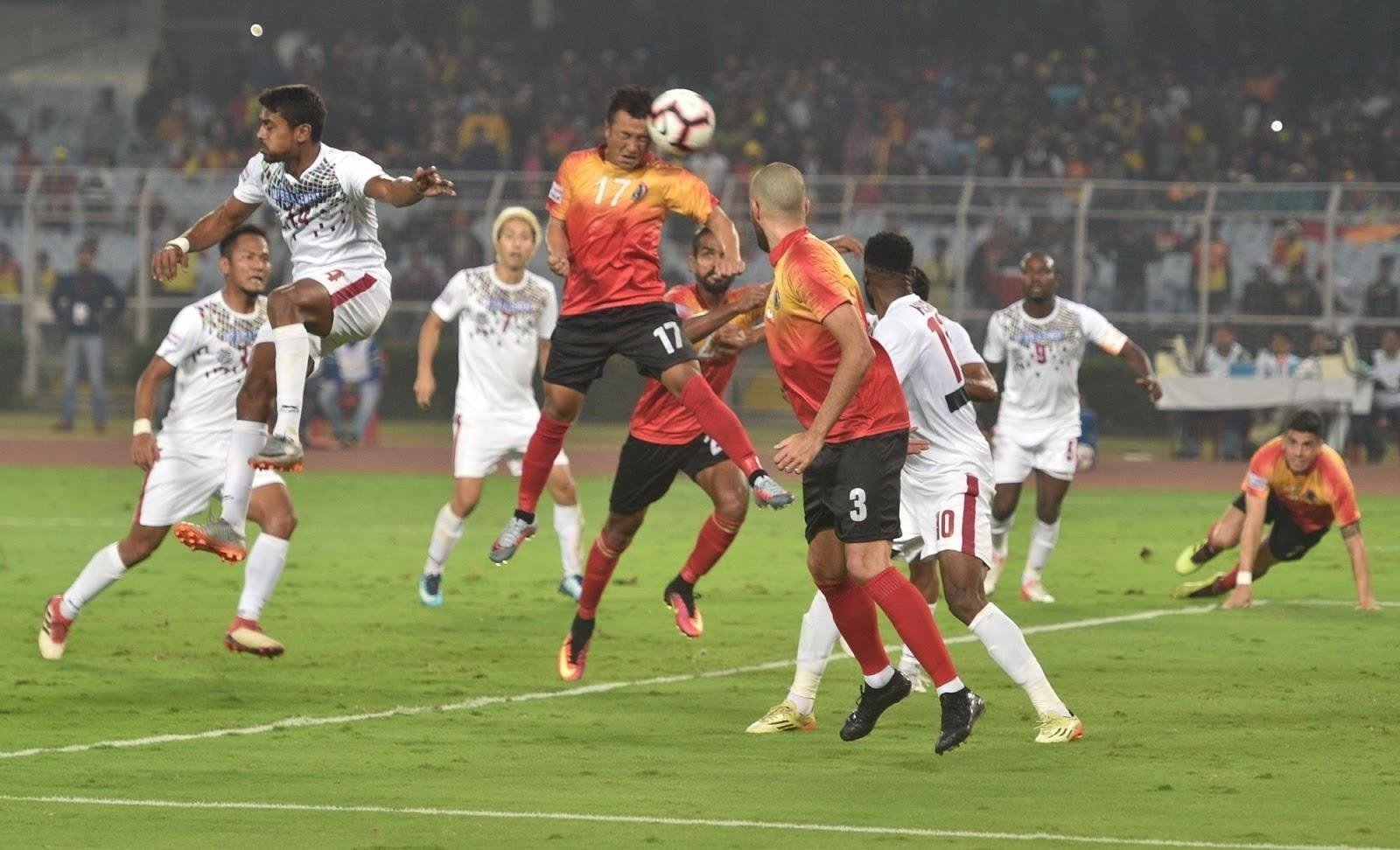 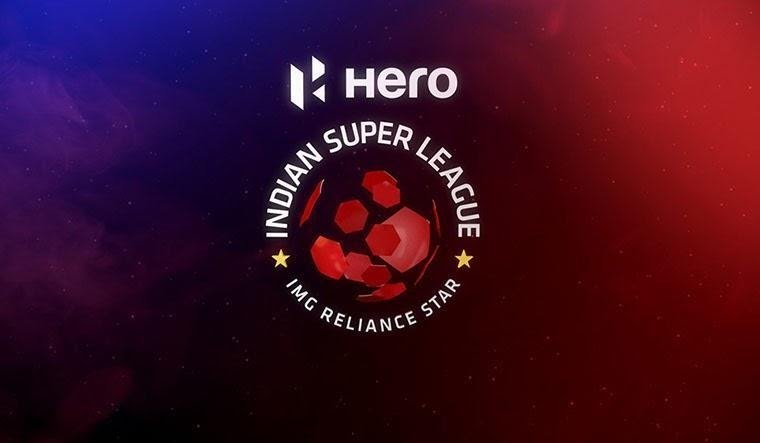 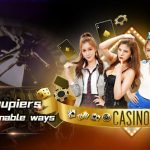 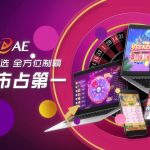 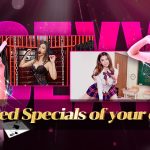 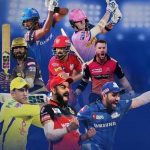 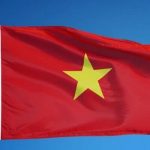